To say she was on a short leash would be a complete understatement, she was chained up so tightly that she could barely lay down, her head would not reach the floor even.

Her head would just hang from the chain as she may down, so drained that she had no fight left in her at all hardly.

Her name was Cala and being kept like she was, as some type of guard dog, next to where a mechanic lived in San Jose, Costa Rica would definitely be the end of her.

The mechanic rarely gave Cala any food, and he didn’t really care enough to even take her to the vet when she got sick either. 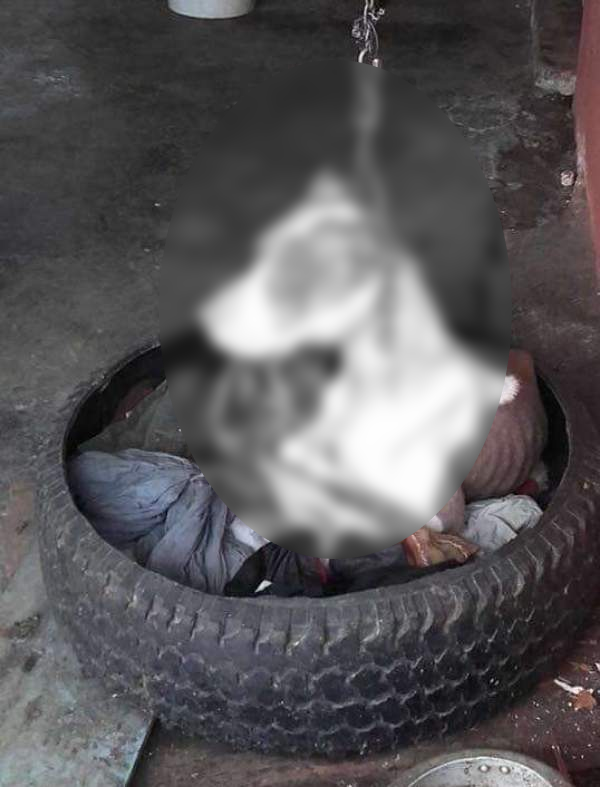 Cala’s situation grew worse as did her health, each day was harder and harder for her, the agony of the hunger alone must have been awful for her, she was even struggling to breathe properly.

There was no doubt that if things continue like this that she would die there attached to that chain, the life draining out of her hour after hour…

The neighbors saw Cala and they spoke to the local police, and also to a team at the Territorio de Zaguates, an awesome local dog sanctuary, caring for hundreds of dogs, they could save her! 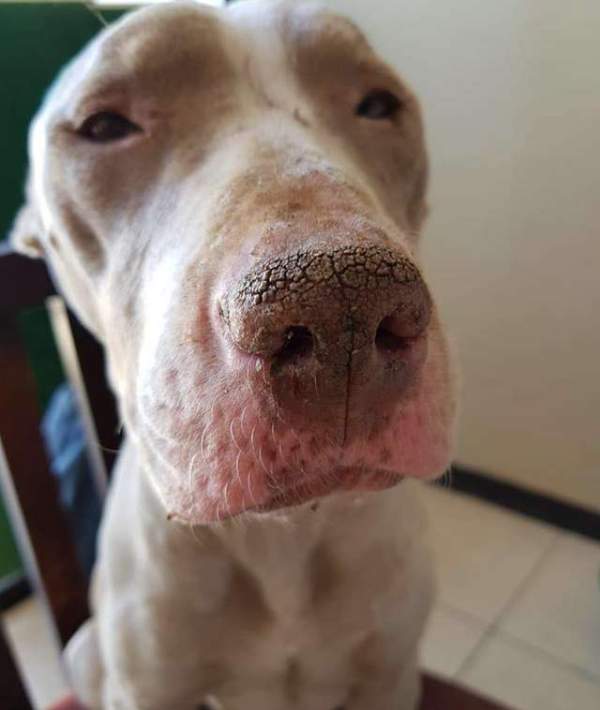