Don’t # 1: You don’t know where those mouths have been 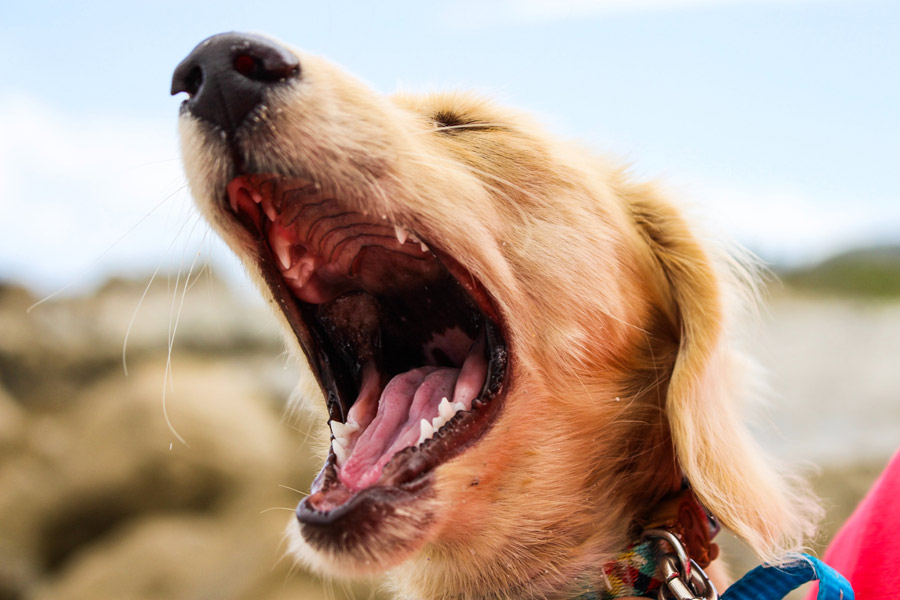 Well, maybe so. Dogs will eat things you wouldn’t eat for a million dollars. They lick their own genitals. They raise their faces over the garbage of other animals and vacuum the vapors.

Let’s face it: dogs are pretty cheeky when it comes to germs! Their bodies are prepared for this lifestyle, but ours may not be, and that really is the basis. Dogs’ mouths sometimes contain bacteria and parasites that can make humans sick.

Don’t # 2: Some bacteria do not translate well 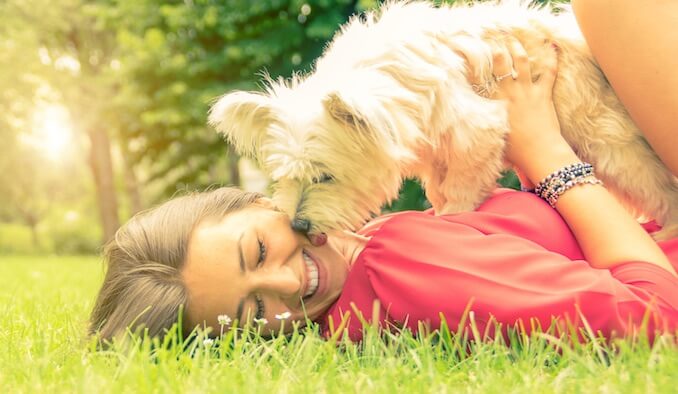 Most of the bacteria in a dog’s mouth are harmless. But dogs can carry strains of zoonotic organisms – bacteria or parasites that can transfer between animal species and cause disease. These types of organisms triggered periodic outbreaks of diarrhea, and humans can pick up these pathogens when they come in contact with the saliva or dog’s feces.

Salmonella, pasteurella, campylobacter and leptospira are some of the most dangerous bacteria transmitted by our dogs. Dogs collect them when sniffing (or eating) animal excrement or when drinking contaminated water from a puddle, stream, or pond. Many dogs carry pathogens without signs of disease.