A recent article published by Psychology Today explains that dogs can use their sense of hearing to ascertain whether the term in question is referring to a thing, a verb, or an affirmation. While one sound may be referring to a ball, and another a walk, a new sound will signify a new thing, which dogs then associate together using the principle of mutual exclusivity. 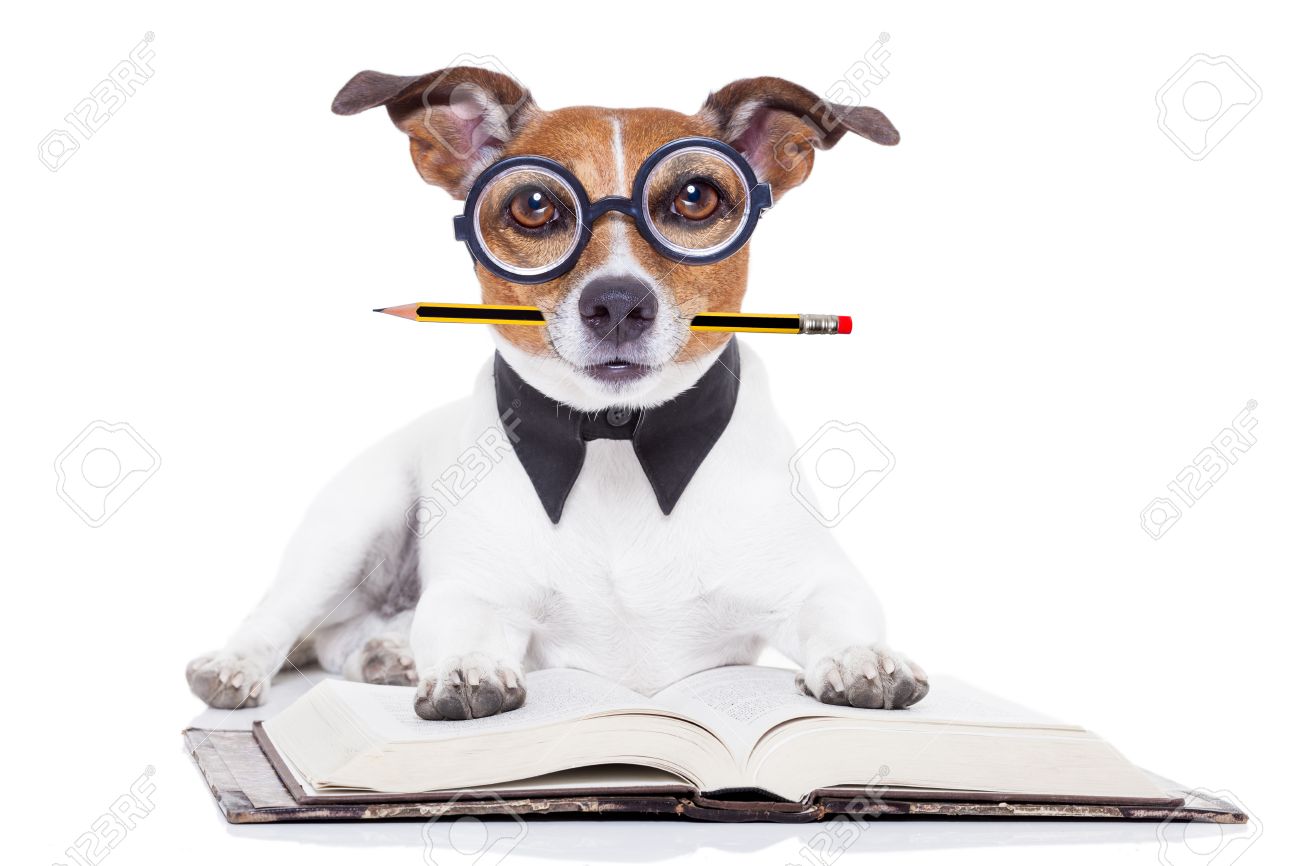 Researchers used fMRI machines to measure brain patterns in dogs when exposed to words they already knew compared to strange, new terms. With these scans, they could determine that a dog’s auditory cortex became more activated after hearing words she was unfamiliar with, compared to known words, which resulted in less stimulation.

This function is referred to by some scientists as sharpening, meaning, when the brain detects an unfamiliar stimulus, you pay closer attention to what is going on around you in an attempt to make an association, or know what that stimulus could mean. Before a dog’s brain begins to sharpen, it overgeneralizes, which activates the brain into a place where learning is possible. To teach your dog in this state, it’s a smart idea to repeat the term while making eye contact with her, which will allow her to associate the two things, thereby learning the new word.

How many words can a dog learn?

Border Collie, Rico, wowed audiences on a German television show after clearly recognizing 200 words using is essential elimination to determine with has handler was saying to him. Years later, another Border Collie, Chaser, surpassed that record after her owner, psychologist Dr. John W. Pilley, taught her 1,022 words by making use of toys. 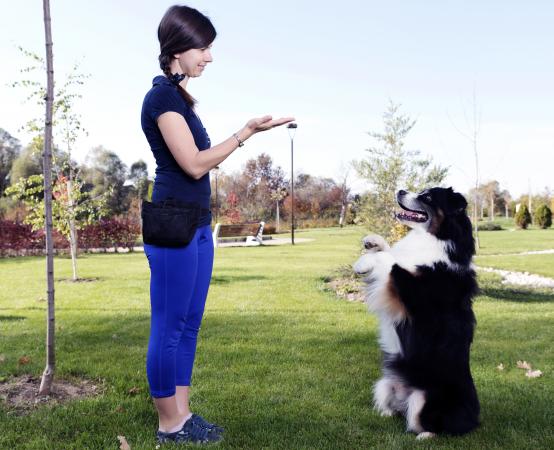 While these are certainly impressive numbers and work as a testament to how many words a dog is technically capable of learning, the average dog falls short of these impressive feats, but that’s not saying they aren’t holding their own in the vocabulary department.

According to Animal Planet, the average canine can learn up to or around 165 words, although some guess that that number can reach closer to 200 with training.

I use affiliate links