You’re probably already familiar with some canine body language clues and their intended meaning, like when dogs wag their tails, which usually means that a they are happy (though not always, depending on context). Additionally, there are many ways that your dog is using his body to express himself, from his head to his feet, and all the way to the tip of his tail. 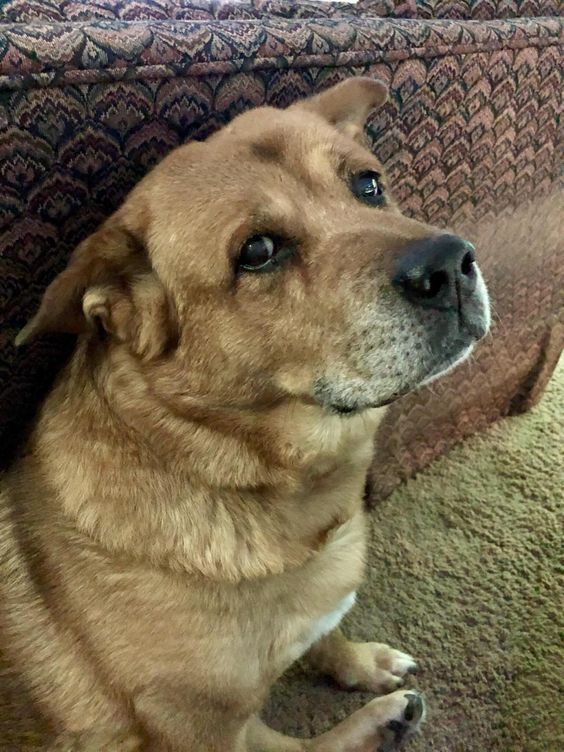 Just below the head and along the back of the neck down the spine are a dog’s hackles, which comprises hair that’s connected to muscles called arrector pili. Certain simului, like a loud noise, or a perceived threat, or even just anything that leads to excitement, triggers the muscles which cause the hair to stand up in what’s known as “piloerection.” Since raised hackles can indicate a variety of emotions, a number of them potentially dangerous, you need to notice other body language clues your dog is sending — if raised hackles are paired with a focused stare, alerted ears, or growling, this can be a clear sign that a dog is agitated and cannot be approached.

A tucked tail is a submissive trait and is used to express fear or appeasement, while an upright tail can indicate that a dog is confident, playful, or possibly aroused. The speed at which the tail wags can say a lot as well — the slower the wag, the more relaxed and satisfied the dog is. One way dogs communicate to others is by making their bodies larger or smaller, depending on the situation, which are often done in part with the positioning of the tail.